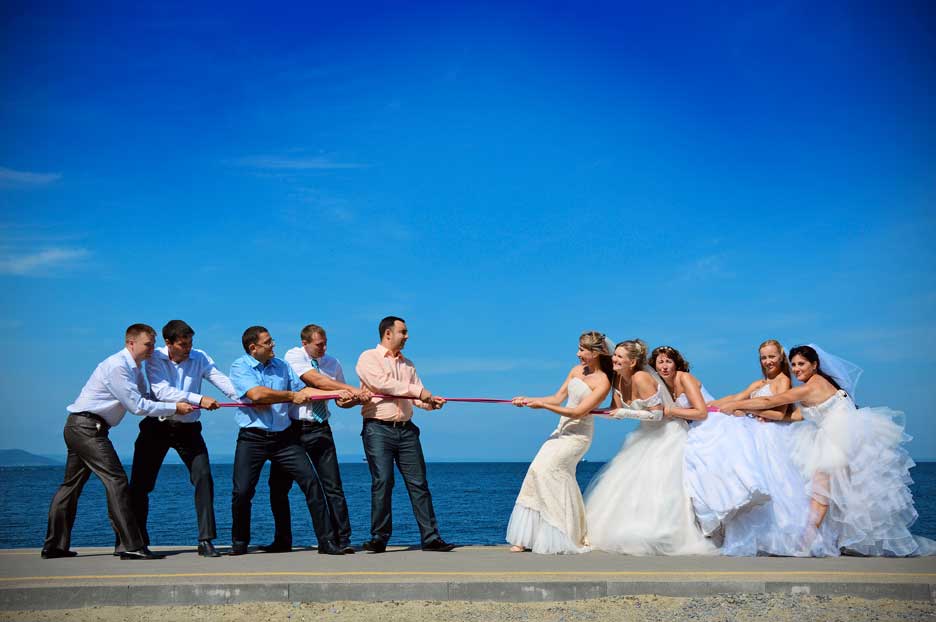 You get what you pay for

I had a call recently from a very distressed lady. She had just received her wedding video shot by a different videographer.
In her words, the whole thing was a disaster and she was distraught. Could I help or salvage what had been done?

I asked her to describe what was wrong with it. Here goes…a lot of the footage was almost black, it was so dark. Most of the video footage was very shaky and the sound was full of hiss and hard to make out what people were saying. That was just the worst aspects.

A deal to good to be true?

She told me that she had paid £300 for the videographer to film her wedding. That was my first alarm bell ringing. I said that this person obviously didn’t have much value regarding his work if that was his price. There’s an old saying; “You get what you pay for” and unfortunately, she has found that to be very true. How much is your wedding worth to you? Are you prepared to risk everything to an amateur?

She told me that the videos on his website looked great so I had a look. The first thing I noticed were the locations. They didn’t look much like England to me, more like southern California. I checked a few more videos. Same thing. It was America.

I guess the videos had been downloaded from a wedding video company in the USA and re uploaded here in England on to this chap’s website as his ‘own work’.

Yes, it’s despicable but no big surprise. There is so much dishonesty out there and unfortunately, I’ve heard many similar stories. She was told that that’s what the conditions were on the day, dark and noisy. Well, no, sorry, I would never accept that. A professional would know what to do in those circumstances. You do your homework and react accordingly.

It’s a big shame that this lady was taken advantage of. There was really nothing I could do. The damage was done. Had I filmed her wedding, there would have been no issue at all. I know the venue well and would have made a great job of it all.

Like all my professional peers, we know that a wedding day is a one-off, not to be repeated. We don’t allow anything to create problems because we are skilled in what we do. That’s why we don’t charge £300. You want the best. So do I. I take a lot of care with my work. I always treat each wedding as my first and that’s what you deserve.

As always, you can view our wedding highlight videos here.