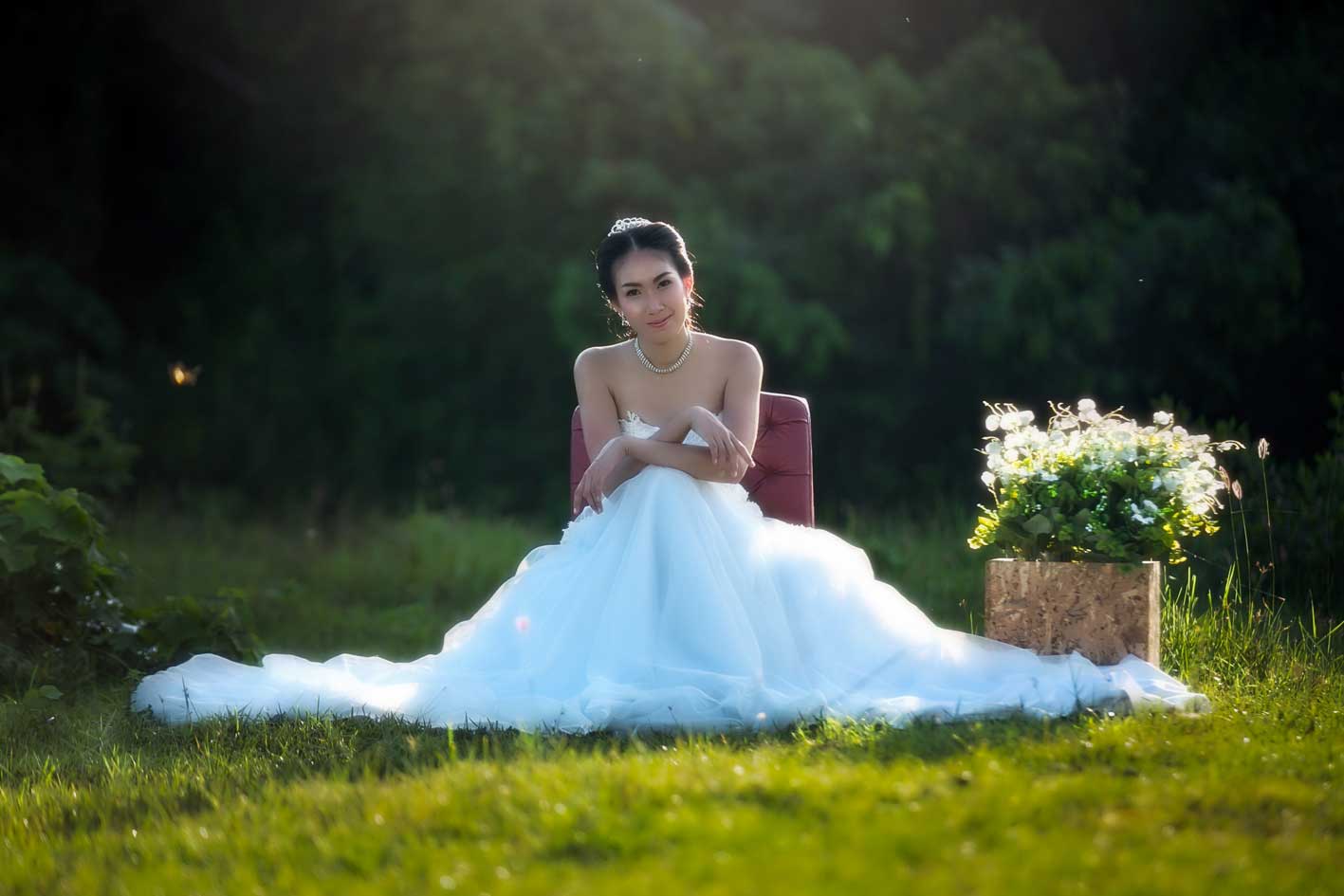 Why do companies charge what they do for wedding video? You may have noticed that the cost of wedding video ranges from the very cheap to the ridiculously expensive and there is obviously a reason for that.

You may want to have a drone incorporated into the wedding filming. It looks great and most people would agree but it has to come at a cost. The price of a professional drone itself starts from around a thousand pounds, with camera and gimbal. The gimbal is vital for a steady shot; without that, the video footage is going to be shaky and no one wants that.

Then there is the public licensing cost for the drone pilot that covers insurance. Again, as far as I know, that begins at a grand. It doesn’t end there…anyone shooting a wedding just doesn’t have the time to plan and fly a drone, there needs to be an extra set of hands to fly the drone while I’m getting the valuable video shots on the ground. He or she is going to want to be paid for their skills and that doesn’t come cheap. So it all adds up. Looking around, wedding video with added drone footage starts around £1,500.  I’ve seen some companies charging £3,000 plus and they’re getting the work, too. Good luck to them.

I’ve considered using a drone and hiring a pilot but I can’t really justify passing that cost on to my clients. It’s there if they want it, it’s easy enough to get someone in to do the job but until the majority are asking for that service, it’s something I may just let lie for the moment. Don’t get me wrong, I would love to have drone footage, it really does take the day’s video footage to another level. It’s early days and maybe it’s something to consider.

There are companies offering wedding video as low as £450. I’ve seen them and they come and go rather quickly, once they discover the sheer amount of work in filming and editing a typical wedding day from start to end at a high standard, the editing and final product. Yes, one or two do stay for a while but what exactly are they offering you? In my experience, the editing has to be very minimal, no colour grading or sound processing, all the things I go to great pains to get right just so you have the very best I can do for you. You can read more here from another wedding video company.

I’ve been shooting video professionally since I left school and to deliver a DVD or Blu ray to a client that wasn’t perfect is something I wouldn’t begin to consider. It’s a cliche, I know, but I’m only as good as my last client says I am as far as the outside world is concerned and that is vitally important to me because my name, that I’ve taken years to build, depends on it.

As wedding videographers, we obviously don’t tend to get repeat clients, that’s the nature of our work so we want to go that extra mile so that you wouldn’t hesitate to recommend us to friends and family when they decide to get married.

So, why do I charge £695 to film your wedding? That price is maybe on the low side, you may think. Look around on Google and you’ll see that for a full package, you will probably be looking around the £1,000 mark minimum on average for those who deliver what I do. There are two reasons why I don’t match that price. The first is quantity. I aim for about fifteen weddings a year, that figure allows me to deliver my best work, I don’t really want more than that and it also gives me time to film other areas that interest me. The second is I think that price is my niche area, I don’t want to be competing in the higher price bracket. So, for £695, what exactly do you get?

For £695, you get the whole wedding day filmed on DVD, Blu ray and whatever format you want, using professional video and audio equipment. I don’t have packages because most couples are burnt out by the time they consider looking at wedding video websites, they just want to have their whole day filmed from start to end and that’s me.

The main reason I limit myself to around fifteen weddings a year is the sheer fact I love what I do. I do love my job!

All you have to do is contact me and I’ll do the rest.